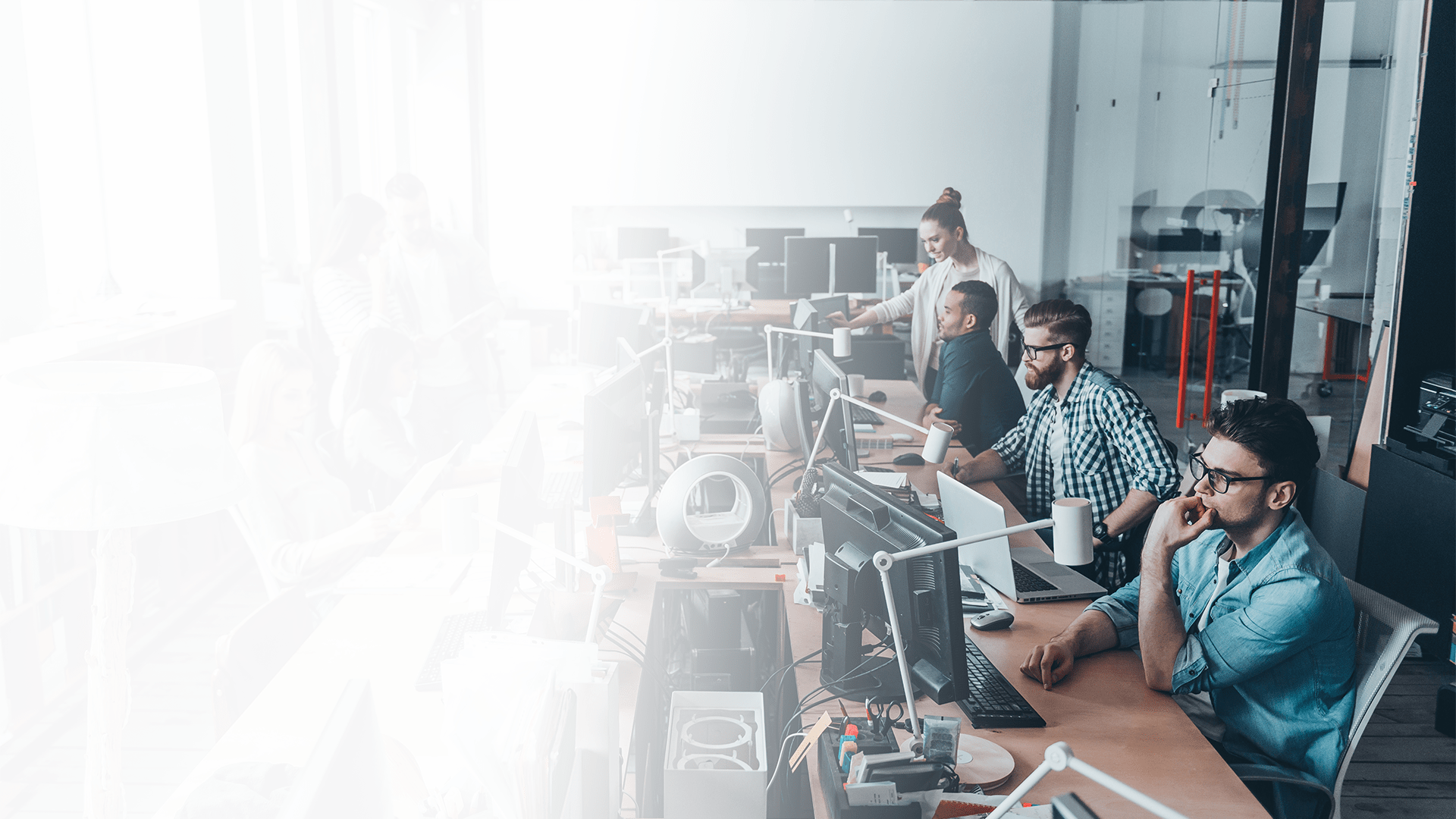 Converge your broadband to access a high-quality IP voice and Internet.
Chat to our team
Converged Voice and Data

A Single Connection for Voice and Data

Converge your broadband and reduce the costs associated with multiple connections and suppliers by using a single connection for voice and data.

Access a high-quality IP voice and Internet, delivered over a single connection and underpinned by a stringent SLA.

Converged broadband is currently available to over 90% of business premises in the UK, which means should you move, your service can move with you.

Using our intelligent broadband network and the advanced features of Cisco routers, we can provide a QoS-enabled service providing you with consistent high-quality voice.

By using a single connection for voice and data you can reduce the costs associated with multiple connections and suppliers into your business. A quality router is provided with no upfront costs for longer-term contracts.

Our support desk technicians are based in the UK and trained to assist with any broadband connectivity needs.

How can we help you?

Below you will find the answers to the questions we get asked most frequently about. If you can’t find the answer you are looking for please contact us.

Questions about Converged Voice and Data

How do you monitor jitter and packet loss on voice assured connections?

The target level for Jitter is <±45ms. In order for voice to be intelligible, consecutive voice packets must arrive at regular intervals. Jitter describes the degree of variability in packet arrivals, which can be caused by bursts of data traffic or just too much traffic on the line. The target level for Packet Loss is <2%. Packet Loss is measured in terms of packet delivery and is defined as the percentage of packets sent that reach their destination within a certain time. Packet loss is a common occurrence in data networks, but devices/applications are designed to simply request a retransmission of lost packets. Voice traffic can tolerate no more than a three percent loss of packets before callers experience disconcerting gaps in conversation.

What is the fault repair time on broadband used for voice services?

Understanding the importance of voice connectivity, we have set a stringent SLA which governs our Assured connections. Assured broadband, which includes a managed Cisco router, has a 22-hour SLA fix time. Router replacements are targeted for the next working day. All our circuits are diagnostic checked from our network as soon as a fault is reported.

Can we move our existing broadband connection to UK IT Networks?

Moving your existing broadband connection to us is very simple. You no longer need to ask for a specific code from your incumbent, the transition is driven by us. We have a specialist provisioning team who will make the migration and update you along the way.

What is the resilience of your broadband network?

We only place our broadband connections on networks that are 'business broadband exclusive'. This ensures that our network is not heavily congested with residential internet usage, allowing your business to benefit from high speeds through the network at all times.

Do we need to take your broadband connection to have your IP services?

Having your broadband with us isn’t compulsory, however, is very much encouraged. Not only do we make our IP offerings more commercially attractive for you to move both, supporting your IP services is dependant in your internet connectivity. Poor internet leads to poor quality of calls and managing both allows us to maximise uptime and provide a single point of contact.

Where is Converged Business Broadband available?

How does Converged business broadband work?

Using our intelligent broadband network and the advanced features of the Cisco routers, we are able to provide a QoS-enabled service that means you can enjoy consistently high-quality voice, backed up by a performance SLA that is unhindered by any other data transferred across their single, converged connection.

Why use Converged Broadband?

If you're looking for a business broadband connection that can provide you with service reliability, great value for money, UK-based support and services at speeds tailored to your business then our converged broadband solution is right for you.

Who is Converged aimed at?

Converged Broadband is ideal Small to Medium businesses and home workers where the cost of a second line for IP telephony is too prohibitive – the cost savings gained from consolidating broadband and ISDN connections offer a considerable cost saving to a widened market.

What is a voice assured or converged broadband connection?

A voice assured broadband connection has been specifically designed and modified to ensure voice quality can be delivered for the number of concurrent voice calls you require. Connected via a managed router allows us access to monitor your connectivity levels day-to-day.

What is the service availability for assured business broadband?

UK IT Networks will provide a target service availability of 99.95% for our core network, so have peace of mind that are Assured connections are highly resilient. The Service Availability relates to the service from the core network to the IP Telephony platforms.

Can’t find what you’re looking for?

SIP Trunks are a cost-effective and flexible alternative to ISDN with reliable connectivity, number flexibility and inclusive calls.

A business only network for all business sizes supported by a UK-based customer and technical support team.

Pricing options for Converged Voice and Data and related products

Available to 93%+ of UK Businesses

Dedicated and Uncontended Speeds up to 1Gbps

24x7 Monitoring and UK Based Helpdesk

Technology built for your business

“We have always found that UK IT Networks will go the extra mile to resolve issues and combining our IT services under one umbrella makes our communication more efficient.” 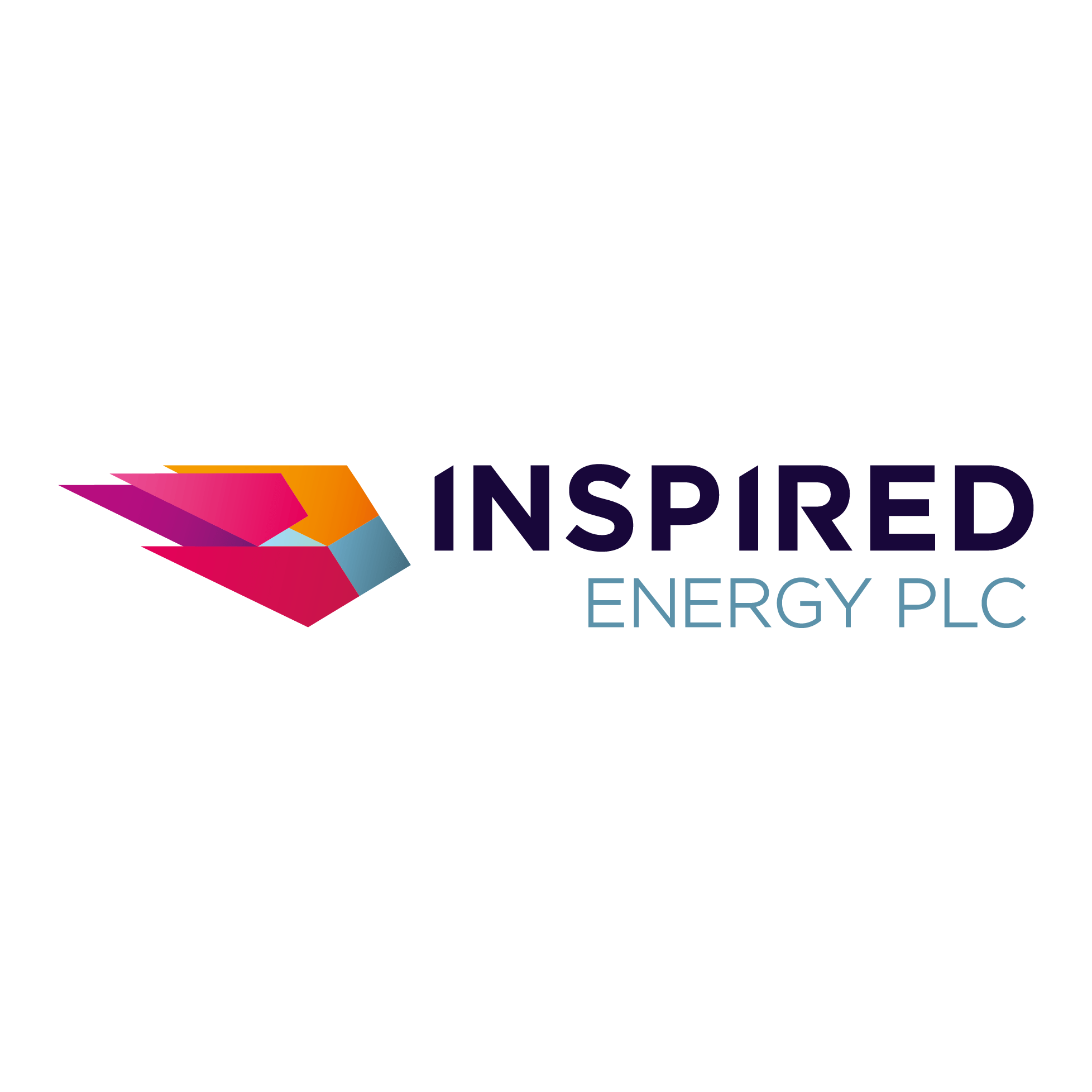 “With 8×8, our employees can all talk to each other across different sites at the click of a button. UK IT Networks are proactive when responding to issues – problems are resolved quickly and efficiently.”

“Great customer services and account management with a great range of services available for all communications requirements. They grow with your requirements with no restrictions. Simply a great company to deal with.”

“First class from start to finish, I explained my requirements and was given a choice of speeds and services, along with the prices of each. All came through to sign off and installation dates were provided.” 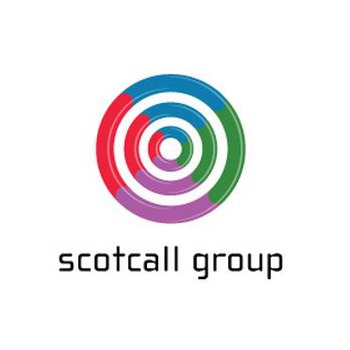 “We recently moved our NGN Platform into the control of UK IT Networks, this has been a great move for our company. Not only has this saved us money on our existing setup but will continue to save us money as we move forward with them.” 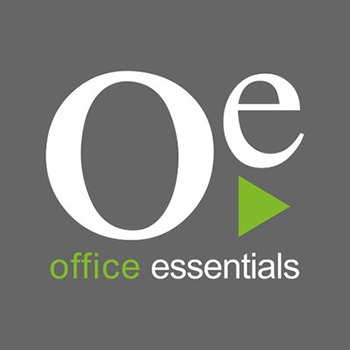 “As a busy office products company who takes over 100 telephone orders per day UK IT Networks are a vital supplier. Their pricing is very competitive but much more important to us is the level of customer services that they provide, world-class, fast efficient and friendly.” 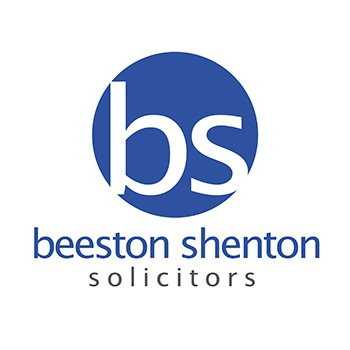 “We have formed strong professional relationships with UK IT Networks and, in an age where call centres prevail, it is refreshing to know who you are talking to and with a company who truly understands your organisation and its particular challenges.” 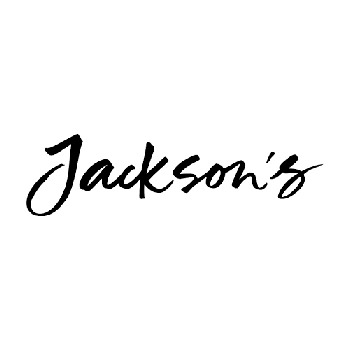 “Partnering with UK IT Networks has meant that communications between our sites are now seamless and most importantly, their expert account management team are on hand anytime we need them to help us make the most out of the hosted phone system they have supplied us with.” 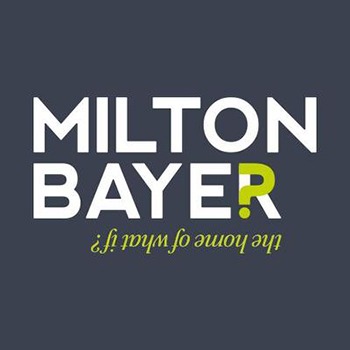 “Since using UK IT Networks we have seen a huge difference in the levels of efficiency within our internal operations causing us to see a higher level of performance all round. We are incredibly pleased with the service we get and I would definitely recommend them.”

Request a Call Back

Request a call back today and one of our specialist IT engineers will contact you to review your existing business IT infrastructure and identify any shortfalls and improvements.