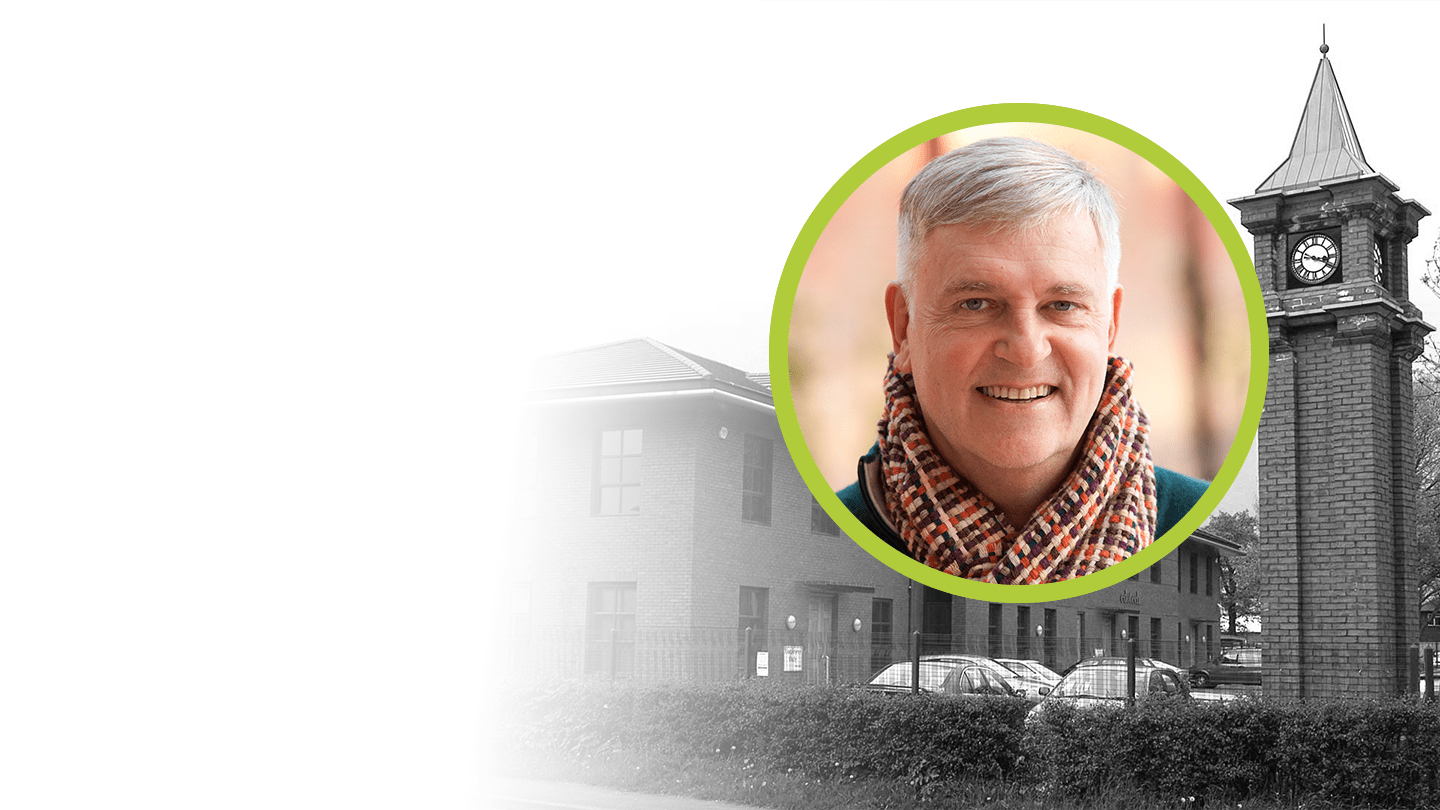 David Vickery – Meet The Man Behind The Voice

← Back
by Fraser Saunders

David Vickery is a Professional Voice Artist who works with UK IT Networks to record audio messages for telephone prompts and informational broadcasts.

Over his expansive career of 30 years, David has worked as an actor, television presenter, producer, and director. If his voice sounds familiar to you it is because of his presence as a television announcer. His first broadcast was with Channel Four in the 1980s; in 1997 his was the opening voice on Channel 5; for 13 years he was the voice of Discovery Channel and today he works for BBC Two and BBC Four.

I spoke to David to find out more about the work he does and the projects he has been involved in.

How did you get into voice acting?

There was a natural progression from being an announcer on TV to having my own studio and being able to deliver voice recordings worldwide. There are so many more genres of work available – from radio and television commercials to audiobooks and documentaries, and of course business communications – from on-hold phone messages to major strategic events.

What are some of the challenges of voice acting?

Making sure that the voice is exercised and in shape is very important, but equally so is being aware of how rapidly the market is changing. Lockdown meant that many actors invested in small studios without realising that voice acting is a craft requiring a lot of practice. To be at the top of your game requires a constant honing of skills. Also, working by yourself without a team around you requires great mental agility!

Tell us about your favourite voice-over work

The work I love doing most is voicing documentaries – it’s about picking up and delivering on the way a director has crafted the story they want told. I’m currently the voice of Doomsday – Caught on Camera on Paramount and soon to air is Ancient Engineers, focussing on the skills of those early technicians who delivered amazing projects with only the simplest of tools. I’ve recorded around 3500 documentaries in the past 25 years.

Are you the voice of anything we may have heard?

I should hope so – but what you have to remember is that whilst voices are heard, they are mostly uncredited. They can often appear almost incidental to the main thrust of a video or programme but are simultaneously one of the most important components. Get the voice wrong and you lose an audience.

I have broadcast on every single UK terrestrial broadcaster – the only UK announcer to have done so. I also had a very fun year being the main promo voice on ClassicFM.

What is the process of recording a voice-over?

It’s quite simple. Once I have managed to gain a client (the difficult bit), a script arrives in my mailbox; I get a sense of what is wanted from how it’s written and then I press record! After editing out any errors, I forward the finished piece to the client for approval. After approval – job done!

A typical day involves recording two or three auditions sought by agents from around the world, responding to direct clients and perhaps searching online to discover potential new clients. At the moment, I’m recording an audiobook with a lot of unfamiliar place names. Research takes time.

What are the benefits of a professional voice recording to a business?

We live in a highly connected world, but people still buy from people – and in the world of business communications, using the right voice is an important component in delivering your business goals. Voice recordings are an integral part of business communication – just look at your own working day and how many times you listen to a recorded voice, professional or otherwise, without even consciously realising it.

Need a professional voice recording for your business? UK IT Networks works with some of the most experienced voice-over artists across the UK and internationally, so no matter your requirements we have an artist to meet your needs. Check out our artists and get an instant quote, or speak to a member of our team for more information on 0344 326 2150 or enquiries@ukitnetworks.com.

Previous Post
How does Ethernet work for a Business?
Next Post
How Cloud-Based Security Solutions will Protect your Business