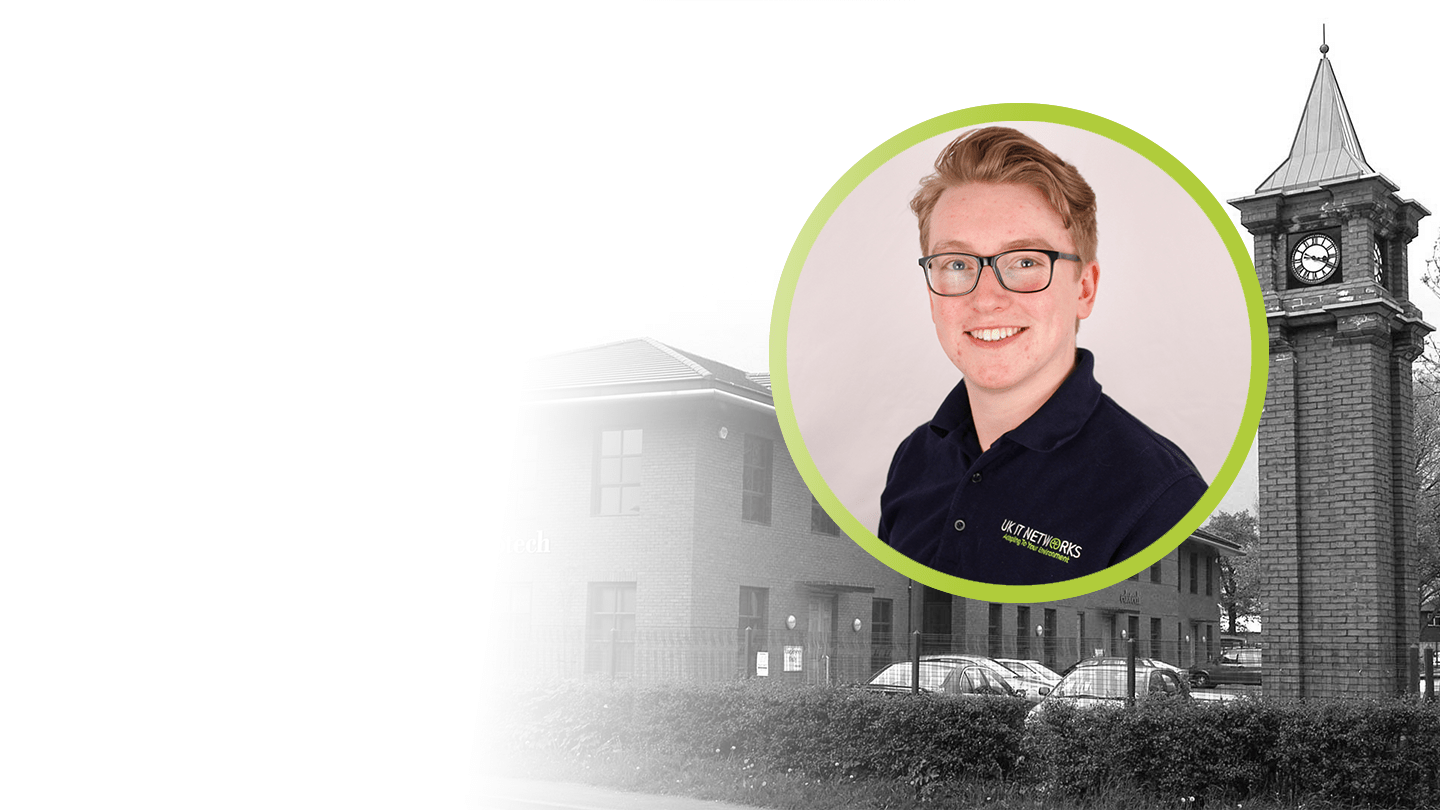 ← Back
by Imogen Rees

How did you get started in coding?

Matt joined the team in November 2016 as our Junior Web Developer after completing an apprenticeship in IT Functional Skills the year before at a different firm. During his apprenticeship, Matt would learn development and design, including the beginnings of the HTML, CSS and JavaScript language. Once Matt had completed his apprenticeship, he joined our team as a Junior Web Developer, soon progressing into his current position as a Web Developer. “One of the first projects I was involved with at UK IT Networks was building the intranet. This project allowed me to demonstrate the languages I had learned from my apprenticeship and bring UK IT over to WordPress and GIT version control systems.”

Why did you choose this career path?

Matt had not always planned to go into this line of work, “this was very much something I fell into”, however, the tangible element of his work and seeing a project being built from start to finish brings Matt job satisfaction. “I enjoy the solo aspect of my work but also collaborating with my team to discover new ways to solve problems and build projects together.”

How has working at UK IT Networks developed your knowledge of coding?

Matt has since expanded his knowledge of code languages from HTML and JavaScript and is starting to incorporate new languages into his work such as C#. “Working at UK IT Networks has developed my knowledge massively. When I first started, I had a good understanding of HTML and JavaScript but now I am confident working with around 7-8 different languages- I wouldn’t have had this opportunity for progression without the support of UK IT Networks.”

Would you encourage more people to take a role in web development?

Matt believes that if you are looking for a position that allows for learning new processes and seeing a project through from start to finish, a position as a front end web developer could be for you.

Where would you like to progress in this field?

Matt would like to develop his knowledge of backend code and database management. “I have really been enjoying using Vue – a front end system. It’s efficient and lightweight and helps websites to run faster.”

“I would absolutely encourage more people to get into coding. It’s a fantastic role day to day; I am always discovering new ways to make the website work and learn new languages. Since I have been in this position, my interest and knowledge of front end coding and languages have massively increased. UK IT Networks supports me and everyone in the team to learn and provide us with access to training courses. They give me challenging projects and all the support I need to complete. The team has helped me discover new ways to complete my job and I enjoy collaborating with them on projects and discovering new languages to work in.”